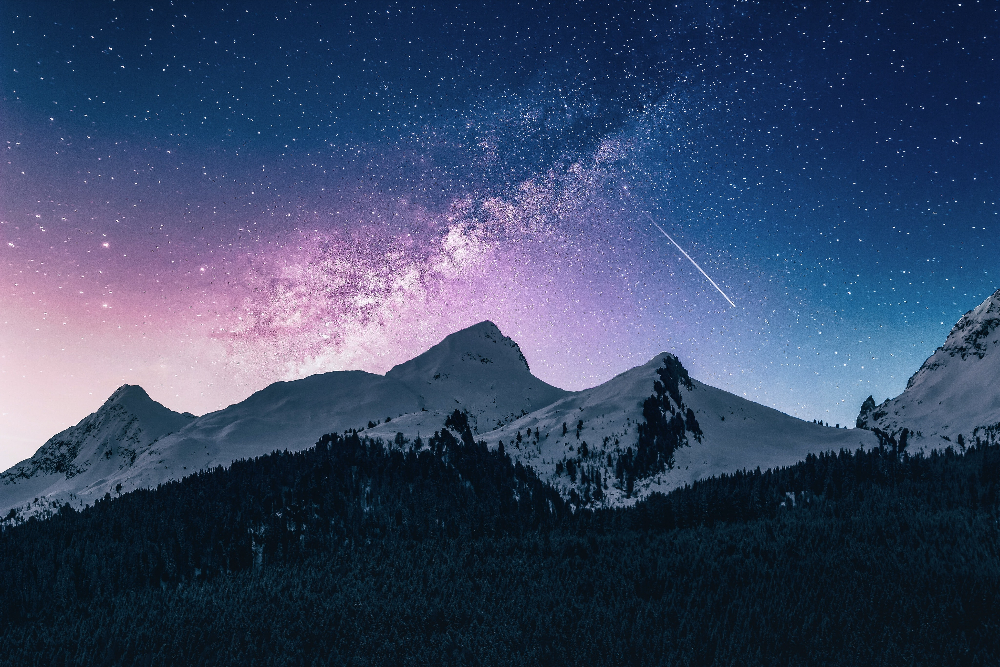 San Lorenzo’s Night in Italy has a prominent role and it is one of the most celebrated summer events. This night is tied to ancient traditions and beliefs, but also to astrology.

Read the article to find out about this magical night and the best places to see the shooting stars in the Italian sky. Do not forget to bring a wish in your pocket!

The San Lorenzo’s Night in Italy

On the night between the 10th and the 11th of August Italy celebrates the most magical night of the year.

According to ancient beliefs, as the Pleiadi constellation approaches Planet Earth, shooting stars are more intense and visible than ever. The tradition wants that, if while looking up at the sky you spot a shooting star and make a wish, it will come true in a short time.

As we are Italians and we like to celebrate almost everything, we decided also this event was worth a party.

Hence, do not be surprised if you come across groups of people having a bonfire on the beach. Or having a night walk on the highest peaks of the mountains. Or having a fancy dinner in the middle of the countryside. For sure, you will find them in the most isolated places, far from artificial lights.

It is our way to celebrate San Lorenzo. But most of all this is only an excuse to spend some quality time with families, friends, and lovers, and to celebrate life as all Italians do.

Thanks to its geographic conformation, Italy is plenty of isolated places to spot the shooting stars. The best places can be found along the coastline, in the countryside and up on the hills. For the most adventurous people, the Alps can reserve some precious surprises!

To help you finding them, we have been wandering around and here you can find the very best places to make a wish!

Italian mountains are magical, but on the San Lorenzo’s night the Dolomites become special. Here you can find stunning woods and amazing lakes in which the stars reflect. Among them, the Braies Lake and the Carezza Lake are the most fashinating and isolated. Far from light pollution, you can fall in love with the night sky and make the magic happen!

Get lost in the amazing nature in Italy. The National Parks can offer perfect spots to catch the star rain on the 10th of August. Some of the most amazing are the Sila National Park, the Abruzzo National Park and the Stelvio National Park. Here you will plunge yourself in their magical atmosphere and reconnect with your inner self.

On its more than 8.000 km of coastline, Italy will amaze you with incredible places to admire the sky during the San Lorenzo night. But forget about crowded beaches, villages and so on. You have to look for hidden spots far from the artificial lights of the city centres. Hence, gift your wishes to the sea on the Sardinian coast, in Sicily and in one of the small islands located in the Mediterrean for a magical night!

The Italian countryside welcomes its guests with picturesque views, small borgos and authentic atmosphere. On the San Lorenzo’s night it is the perfect location to admire the stars from outside the big cities and enjoy the true Italian summer. We can suggest the Tuscan countryside, but if you want to discover some unspoiled places, check also Abruzzo, Marche, Molise and the unbelievable Umbria.

Which place would you choose for the San Lorenzo’s night, the most magical night of the year? Tell us in the comments!

Despite everything, every place in Italy could make your dreams come true. Let us help you with that!